This term we will be reading 'Penny Dreadful and the Rat'. If you would like a sneaky peak you can read this book at home using your Abacus Login.

Today is Charles Perrault’s 388th Birthday. He was French. He included features of traditional tales people told aloud to children around the fire or at bedtime like…

He is famous because he wrote his stories down so that people could enjoy them for a long time and added some extra sparkly details.

Listen to/ read stories by Perrault and other authors online 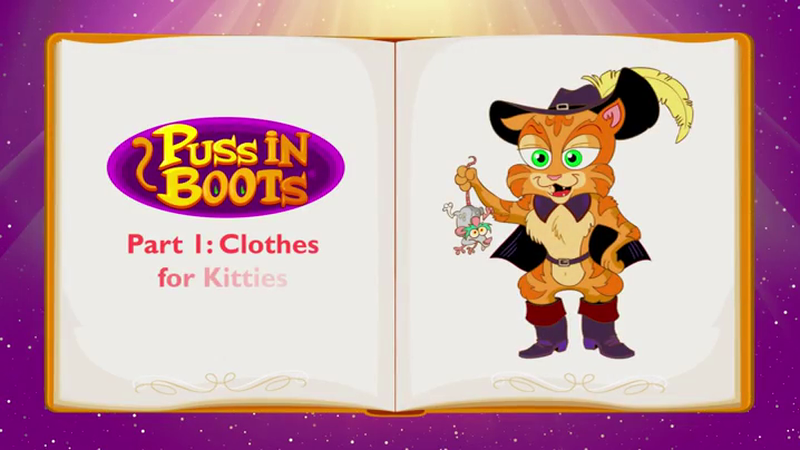 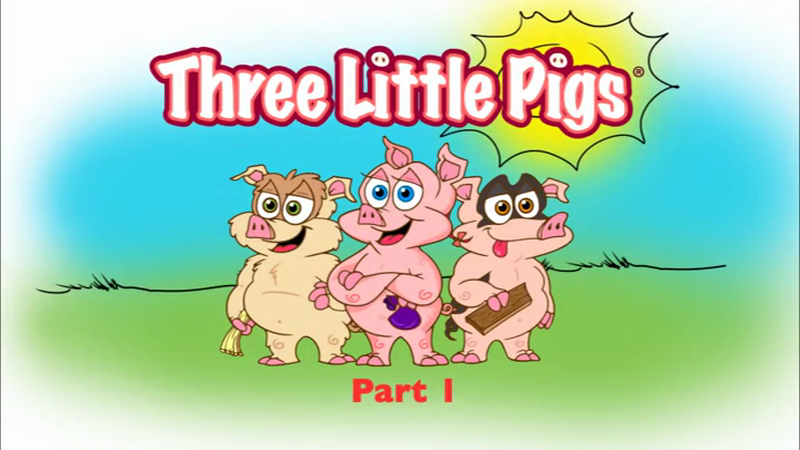 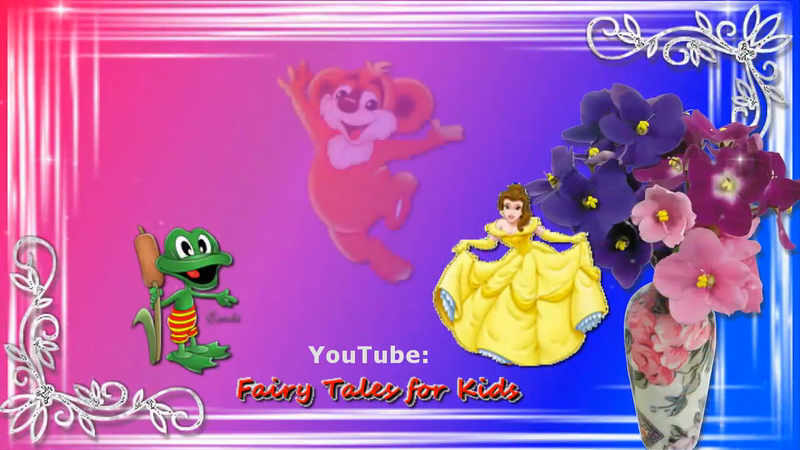 Find all of the stories  Perrault is famous for here.

The Elves and the Shoemaker

Beauty and the Beast 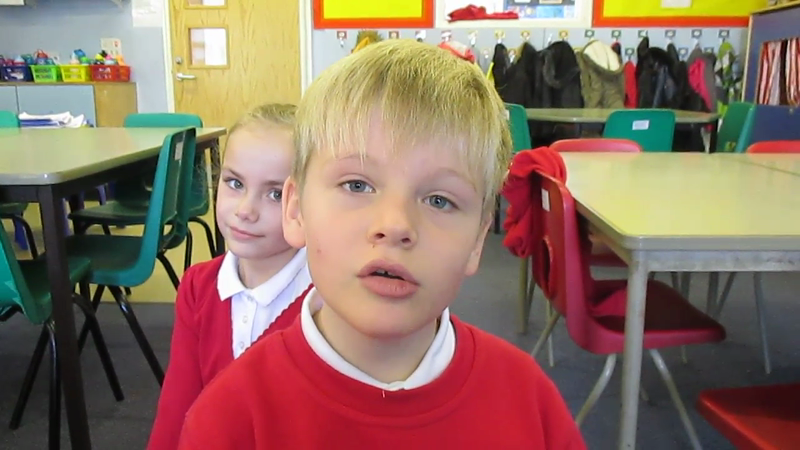 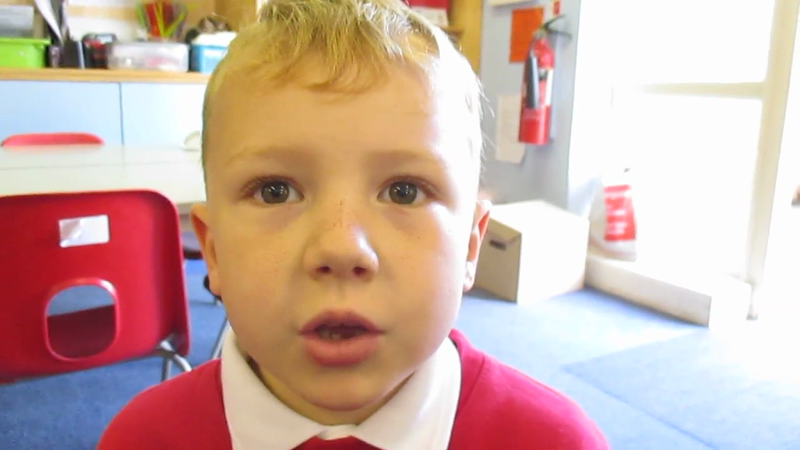 Interviews with those at the scene. 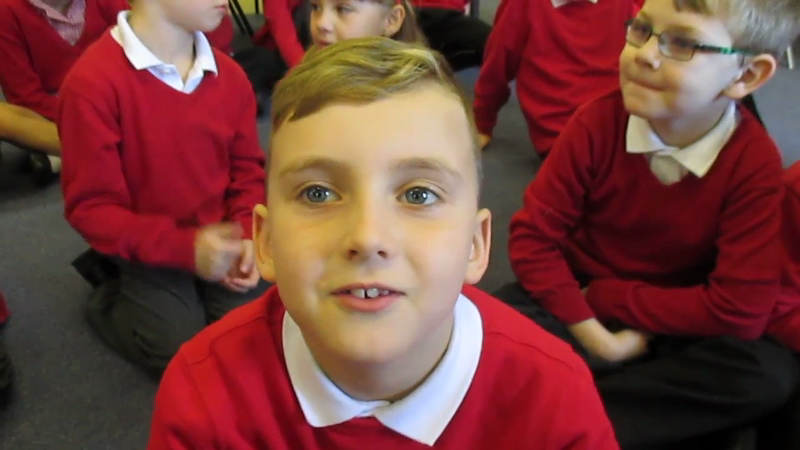 Tell us...
Who/what do you think is responsible for the egg?
How did it get there?

What an egg-citing day!

Today a giant egg was found in our school grounds.

After receiving a letter from the 'National Museum for Strange Objects' we made an interesting discovery. We have spent the day looking for clues as to how it got there and learning about potential suspects who produce or take eggs. Take a look at our eye-witness accounts to find out more. 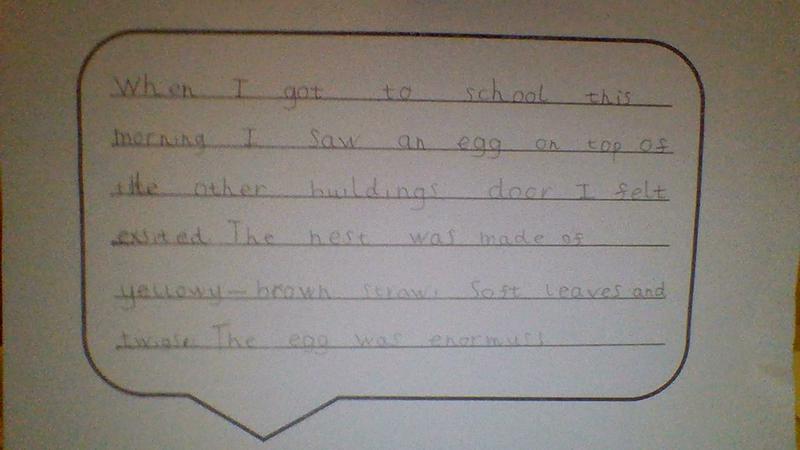 You remembered all of your punctuation ! , and .

Great use of adjectives.

Next we will work on new and exciting ways to begin sentences. 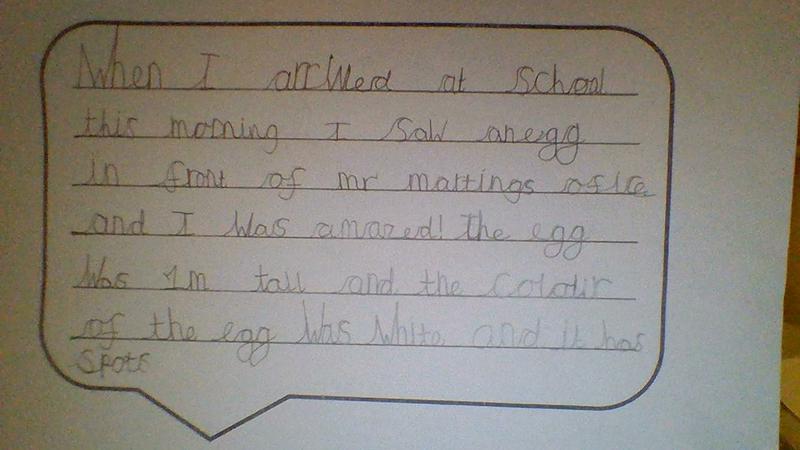 Good use of exclamation mark to show strong feelings.

Next we will work on using ambitious adjectives to describe objects. 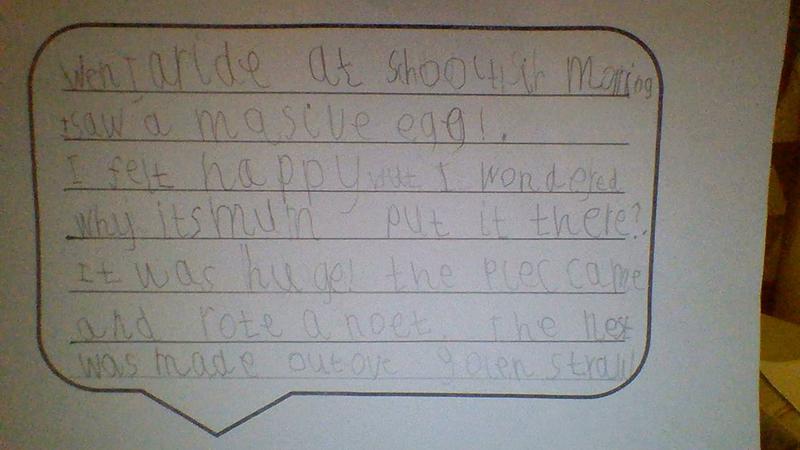 Good use of punctuation ! and ?

Use of but and and to join ideas.

Remember when we use ? or ! we don't need a full stop as well. 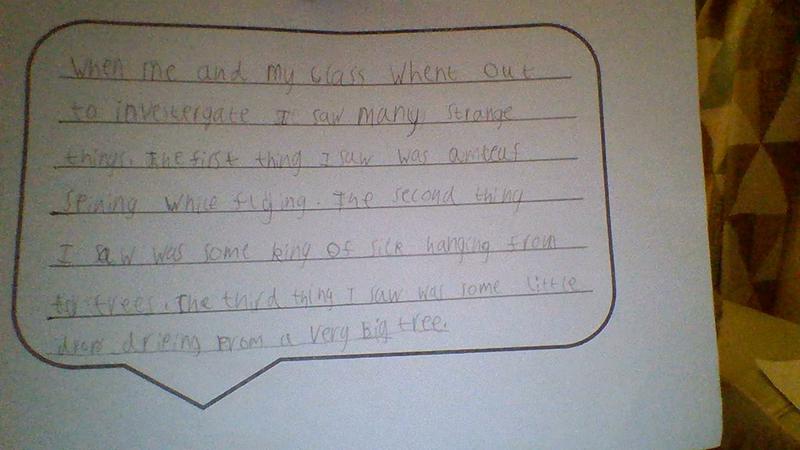 I love the way you ordered your ideas using first second and third.

Next we will work on new and exciting ways to begin sentences. 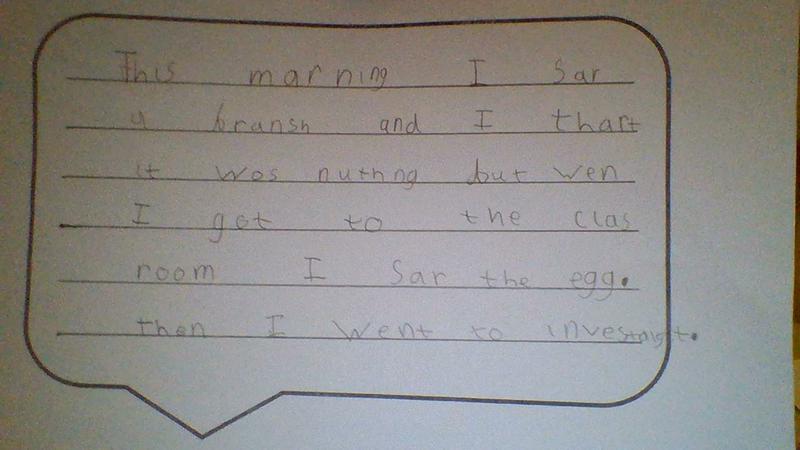 You used but and and to join ideas

Use of detail about your thoughts and feelings.

Keep working at using interesting vocabulary like the word investigate in your work. 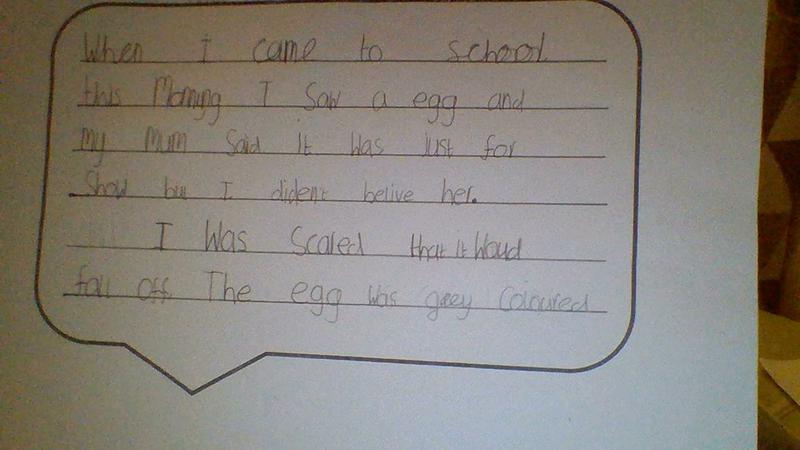 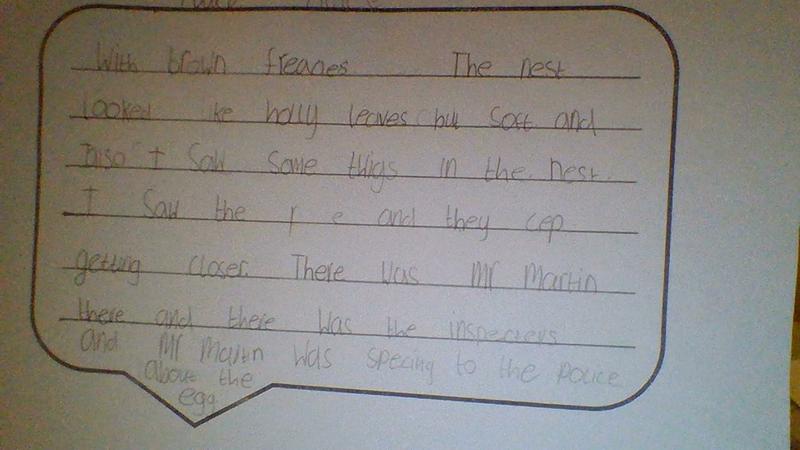 Use of but and and to join ideas.

Next you need to work on using different punctuation in your work like ! and ? to explain your thoughts and feelings. 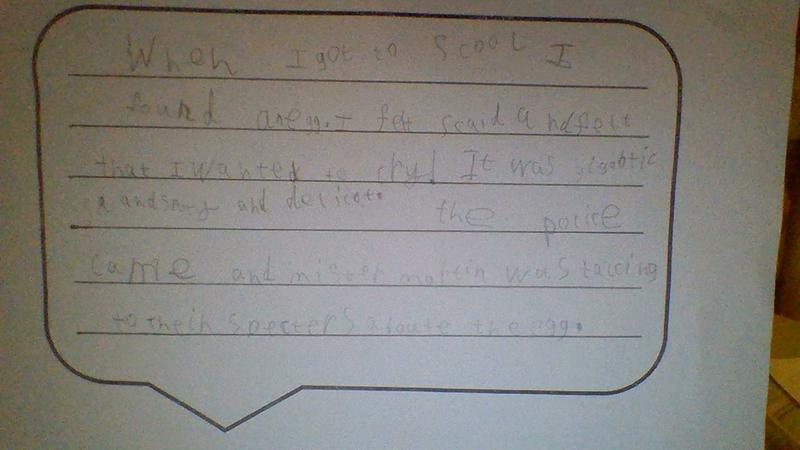 Well done you managed to get ! into your work.

Bring all of your letters down so they sit on the line.

Here is our work on eliminating suspects

It can't be a ladybird because the egg is too big. (F.E)

It can't be a ladybird because ladybirds are too small to look after the egg. (C.P)

It can't be the penguin because they can't fly (LB)

I think the egg is an eagles egg because of the size. (L.B)

It can't be a crocodile because it can't climb it. (B.L)

It can't be a crocodile because they only like water (F.F)

It can't be a dinosaur because they are not alive today. (O.H)

It can't be a dinosaur because they are extinct. (S.H)

It can't be a turtle egg because turtle eggs are small. (L.M)

It can't be a turtle egg because it is not in the sand. (J.C) 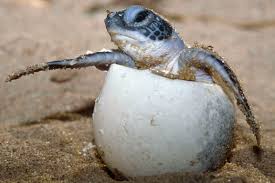 It can't be a bunny because it doesn't lay eggs. (O.S)

It can't be a crab egg because they lay them into the water. (K.L)

It can't be a type of fish because they live in the water and our egg is on the outside of the roof. (A.R)

It can't be a fish because their eggs are little eggs and live in water. (C.H)

It can't be a frog's egg because frogs eggs are near ponds but our egg is on top of the door on the next building. (H.G)

It can't be a frogs egg because they are little and our egg is big. (E.P)

It can't be tadpoles because tadpoles are underwater creatures. (F.E)