We started this term doing some geography. We remembered the four countries that make up the UK and then began to learn about cities. We learnt that a capital city is the ‘most important’ city in a country - a place where lots of decisions are made. We then learnt the capital cities in the UK. Lots of us had heard about London and we talked about it. Then we went on a ‘tour’ of the famous London landmarks that are seen as part of the half marathon! We had to find out and write down information about each famous landmark!

When we looked at the information we had gathered we noticed that the Great Fire of London was mentioned in more than one fact sheet. We wanted to know more about this. We wrote lots of questions to tell Mrs Jones what we wanted to learn about the Great Fire of London and decided we should make this our topic for the term. We put our questions together and then used a variety of sources to find out the answers.

We have learned all about Samuel Pepys and how he was a key eyewitness to the Great Fire of London. One of the reasons we know so much about the fire is because he wrote a diary.  We decided to write our own diary entries about the day the fire started...

We have learned so much about the Great Fire of London so we decided to write newspaper report to share our learning.  We researched the features of a newspaper report first so we knew what we needed to do. Then we tried to include these features in our own reports!

We designed and made model houses which had the features of houses built in London in 1666. Miss Holden and Mrs Jones arranged the houses to replicate the street layout of London  before the Great Fire.  The houses were very close together. They also created a layout based on the laws introduced after the Great Fire, in 1667 and 1670. Our caretaker kindly set up an experiment for us to demonstrate whether the new street layout was effective in preventing fires from spreading so quickly. The new houses built were also made from brick or stone; none of the outside of a building could be made from wood.

We were very excited to see what happened, we thought about how it would feel if we were in London during the fire. Some of us were sad to see our model houses burn, imagine how sad we would have been if we had lived in London in 1666! What a fantastic end to our topic it was!

The Great Fire of Highfield Hall 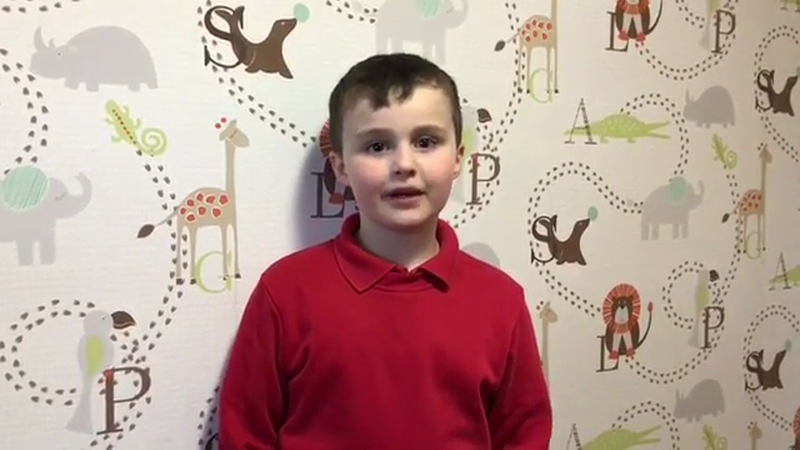 We spent a long time on our topic homework this term, producing some amazing homework. We had homemade bread along with instructions for how to make it, houses made from a variety of materials, some amazing fact sheets and pictures, among others. Mrs Jones and Miss Abbott were very impressed! We shared our homework with our friends, talking about how we made it.