To end our Physics topic on Electricity we designed and made model fairground rides.

This week we have started our new topic on Electricity. In the first lesson we used different components to make simple circuits that would light a bulb. Then we had to complete some challenges by using diagrams to construct real life circuits.

Too round our Ancient Greek topic off we took part in a murder mystery game. We had to work in groups to look at and read evidence and listen to interviews with key suspects and witnesses. Using the evidence we gathered we then had to choose which suspect we thought was the murderer.

On Friday 13th November the whole school raised money for Children In Need 2015. Some of us wore pyjamas for the day, while others wore non-uniform. 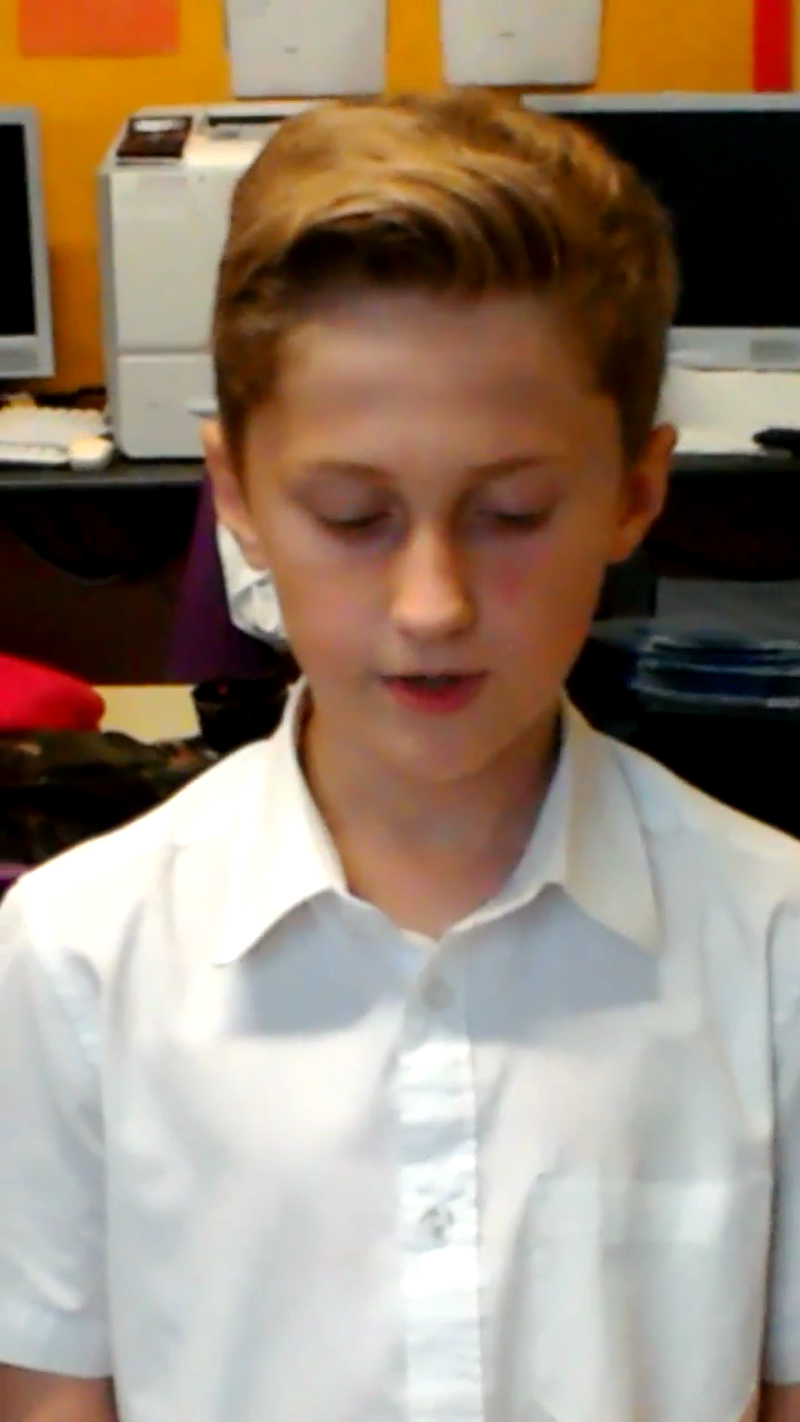 We are writing from the point of view of Daedalus who has secretly made wings from feathers and wax to escape King Minos' prison. His son Icarus is about to put on the wings and jump from a high window in the prison tower. 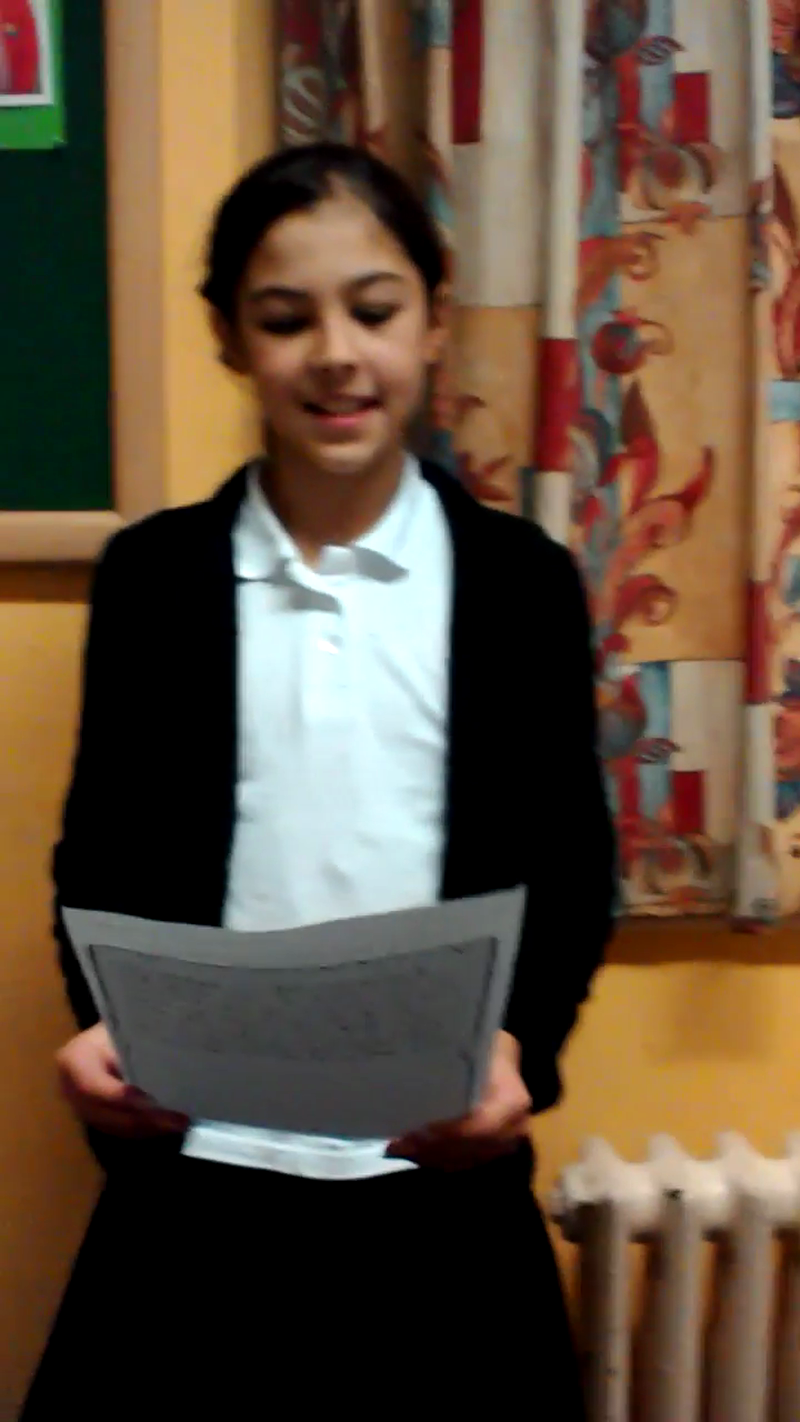 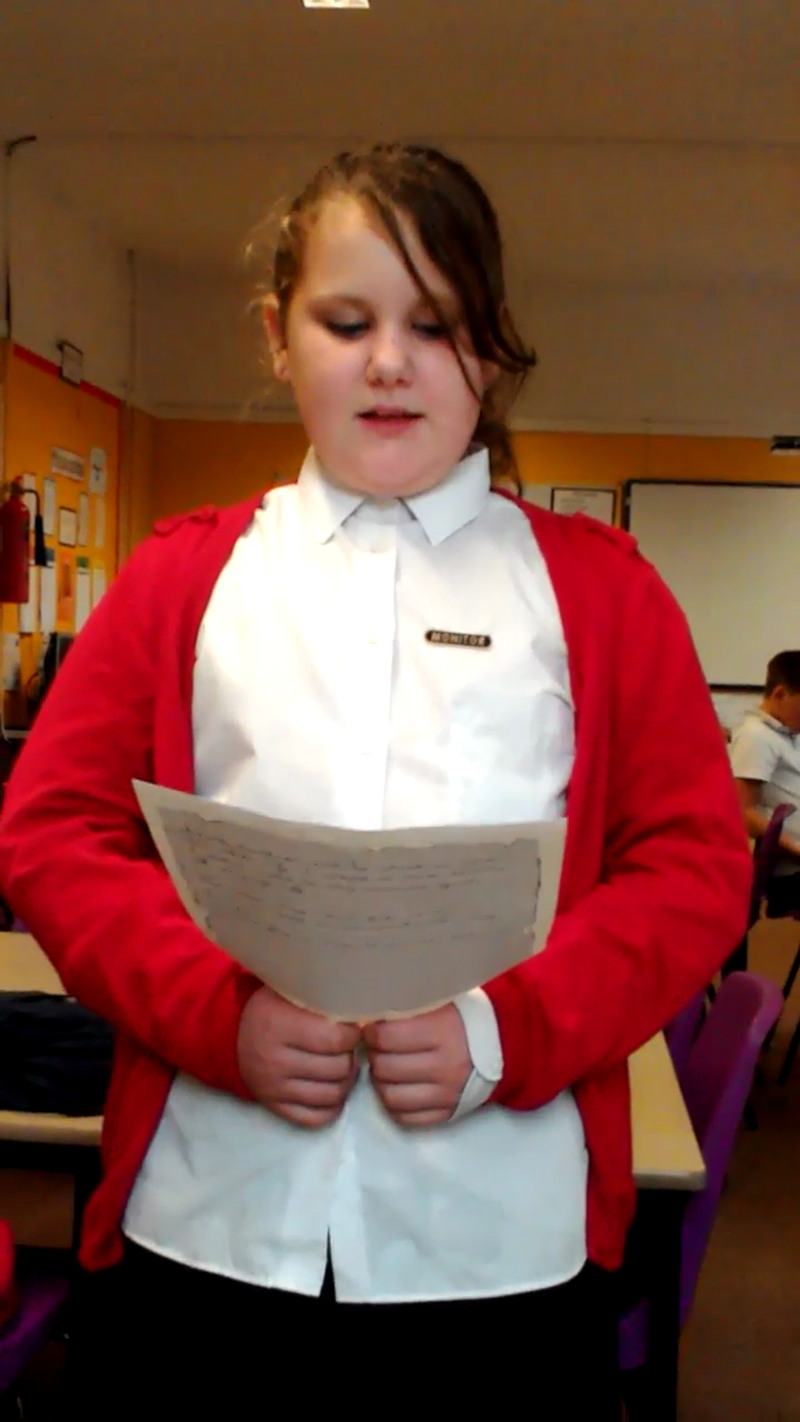 Over the half term holiday we were set the challenge of making either a Medusa mask or a Medusa shield. As you can see we accepted the challenge and created some fantastic masks and shields.

In the morning we completed fieldwork activities at the 'Crooked Spire' and Chesterfield Museum. We had a tour up the narrow spiral staircase to the top of the tower. We paused in the bell ringing room where the Verger explained some of the history of the church, what happens in the tower and how it really became crooked! At the top of the tower we exited onto an external parapet, where we had fantastic views over Chesterfield and beyond. We then headed to the museum where we were able to see the original builders' windlass that was used to help build the church. this is the last surviving windlass used in construction of a church in the country. We learnt how the windlass was constructed and how it was actually used for construction of the church and the tower in particular.

In the afternoon we used our knowledge from the morning to use Lego blocks and building techniques to build a strong tower to a specific design brief. We then used more Lego and other materials to design and build a pulley system that was able to lift an object from the bottom of the tower to the top.

This year's theme for Big Draw day was 'Every picture tells a story.' In the morning we worked in our own classes to practise the skills we were going to need for the afternoon. The skills we had to practise were different mark making techniques that created a variety of effects e.g. clouds in the sky, grass, rock, gravel, moving water, still water and wooden planks.

We had to use our mark making skills to create a scene from each book. We then cut the main characters out using tracing techniques. We worked in small groups creating parts of the scene that was then joined together to create the final picture.

Our class participated in a special activity afternoon developed by the librarians (Jo Hill and Sally Jones) and some pupils of Outwood Academy Newbold.

The tasks were linked to our Ancient Greece topic. We made paper javelins, sampled Greek food and learnt more about Ancient Greek architecture, Gods and artwork.

In groups we have been working collaboratively to design and make Ancient Greek theatre masks. The masks are based on the Ancient Greek gods. We used Mod Roc for the base of the mask and then painted them. we then added details to the mask using a range of materials - feathers, sequins, ribbon, felt, buttons etc.

Today was National Poetry day. The theme this year was 'Light.' As a class we performed the poem - Festival Candles by Brenda Williams.

Here is a copy of the poem for you to read.

From the egg discovery the children wrote newspaper articles to report the story.

On Tuesday 6th October an unusual object appeared on the school roof - a very large egg! The police and Derbyshire County Council were soon on the scene. The National Museum of Strange objects from London sent a team of scientists to collect and analyse the egg.

A large egg was discovered above the main entrance
The police were called to examine the scene
We are currently studying Ancient Greece. Here are a few websites for you to look at for information and interactive games to play.
Top
Cookie information
Cookie Notice