Pirate Day!
The children's homework was to come to school dressed as a pirate and to bring a pirate hat they had made. We had some fantastic hats and wonderful looking pirates! Well done everyone!

The children have been planning their own pirate stories for the reception classes to read. They have planned their own characters, settings and problems. The finished book will be displayed at the front of the classroom for a few weeks before going down to reception for their children to look at. We decided to make it into an E-book as we were very proud of all the hard work the children put into their pirate stories.

All week the children have been enjoying and re-telling the story "class three all at sea" by Julia Jarman. Today we filmed our own version of the story. Below is the trailer for the film. 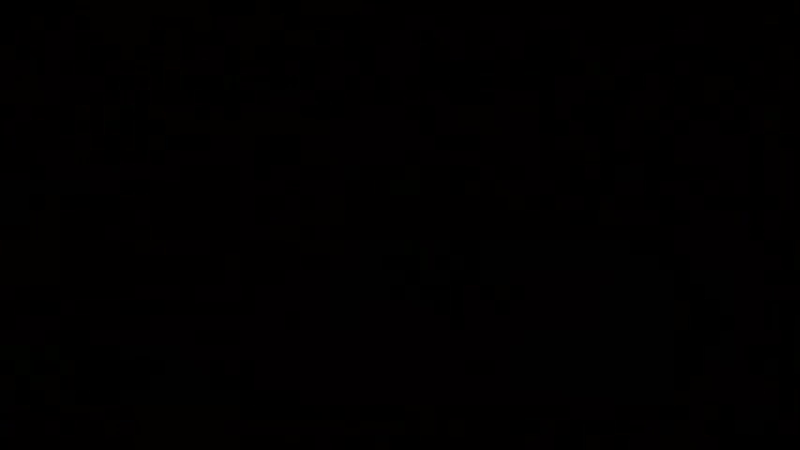 We have been reading the book called "Class three all at sea" by  Julia Jarman. The children have re-told their own version of the story through working together to act it out.

We worked in 4 different groups to practise the beginning middle (x2) and end of the story. 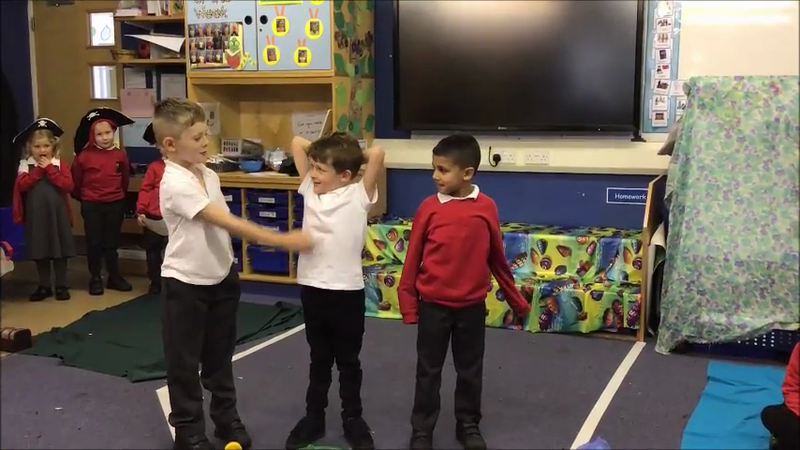 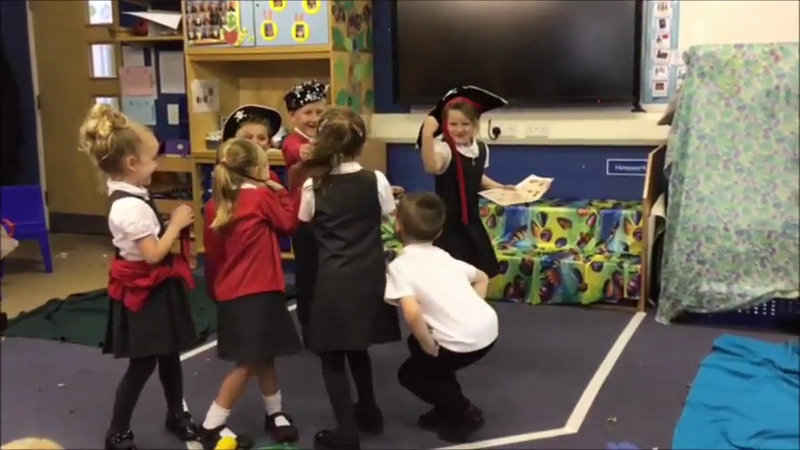 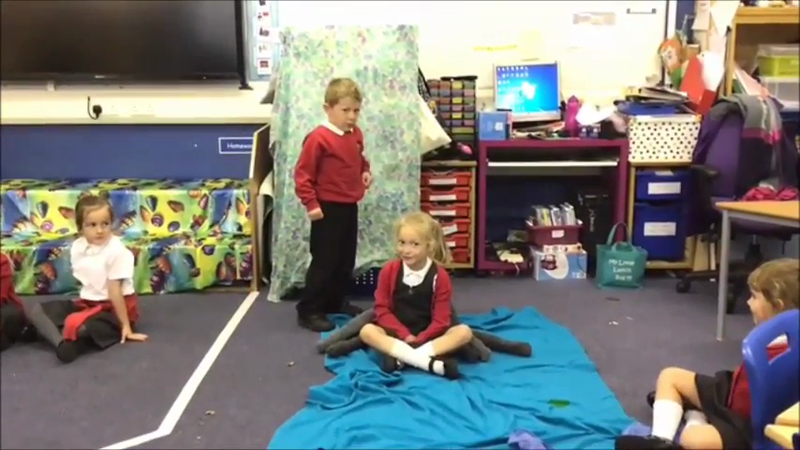 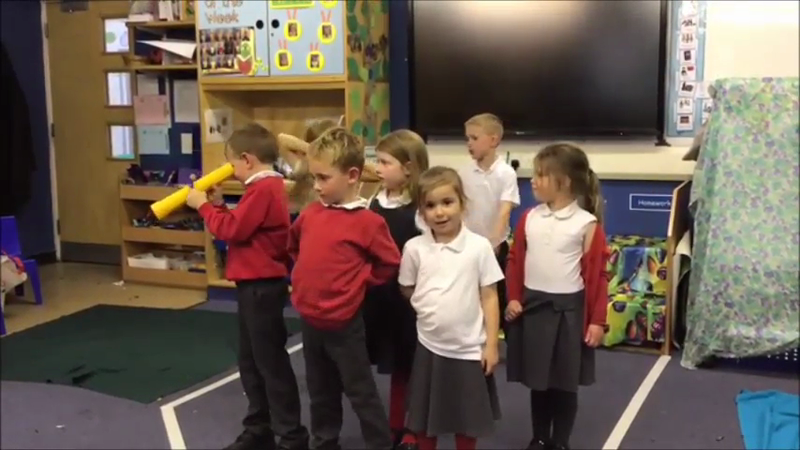 We have been exploring pirate stories during our topic and the children have thought about how pirates might act. Working in groups during P.E. lessons the children put these "pirate" moves into a sequence to make a pirate dance. 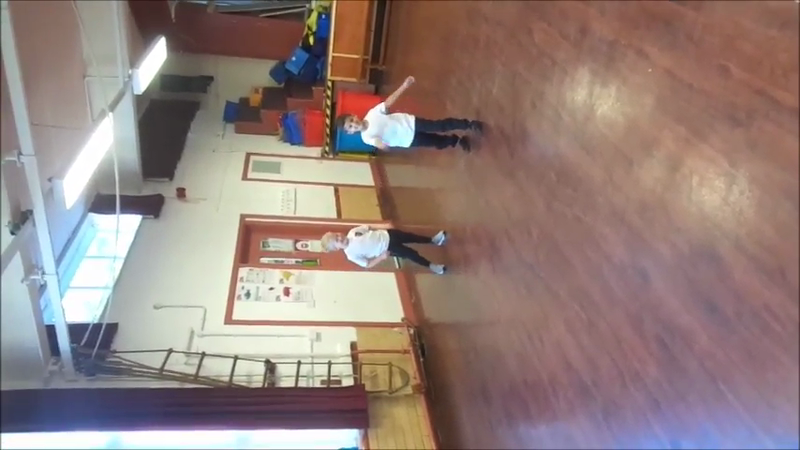 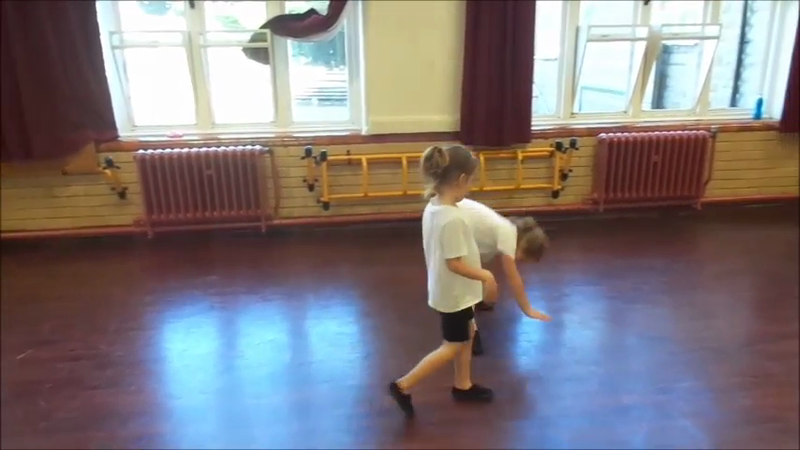 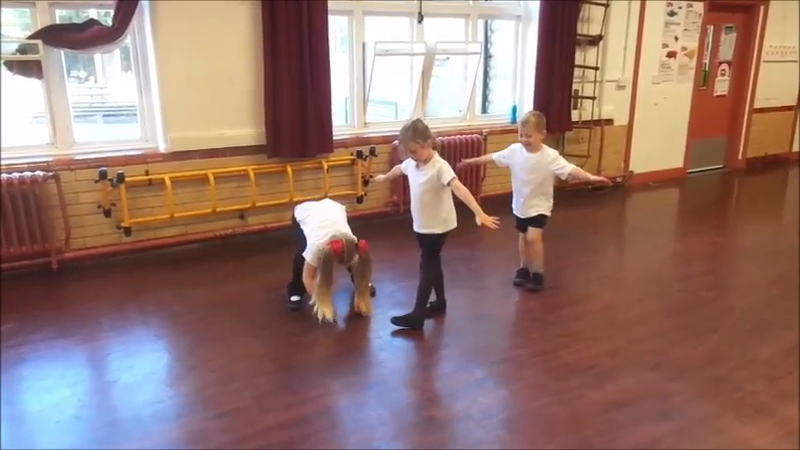 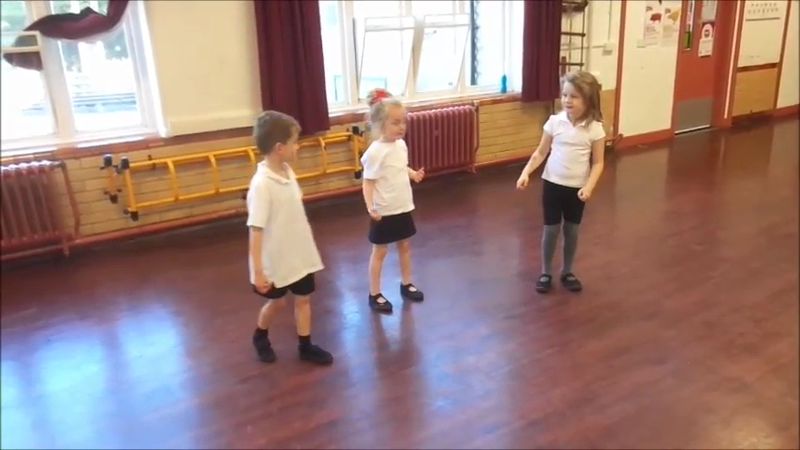 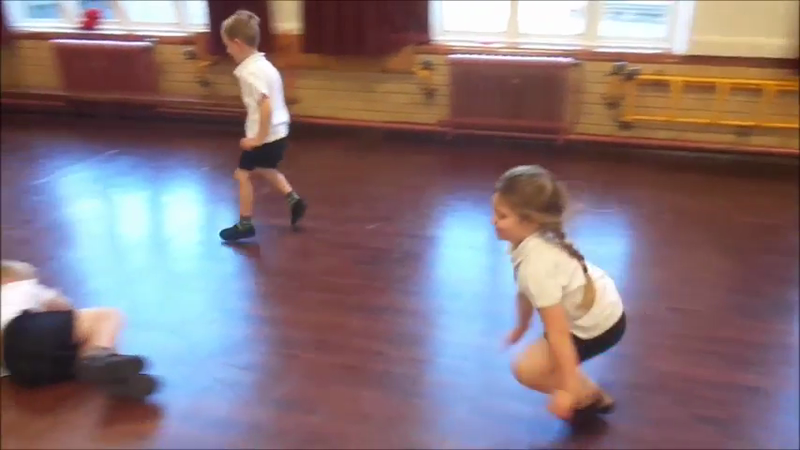 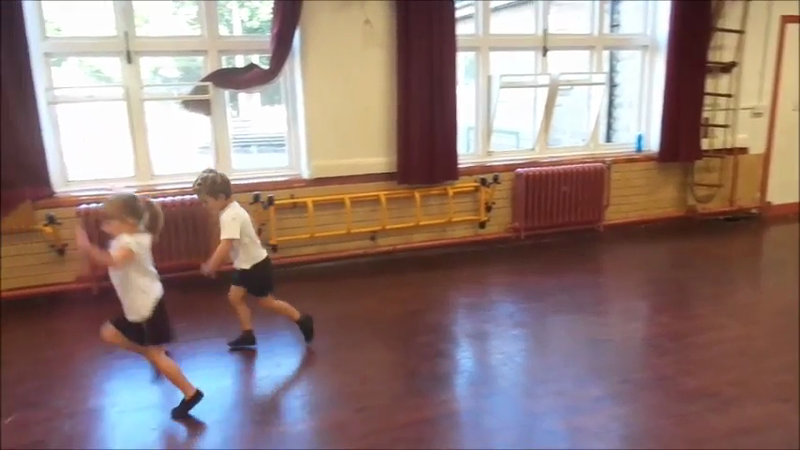 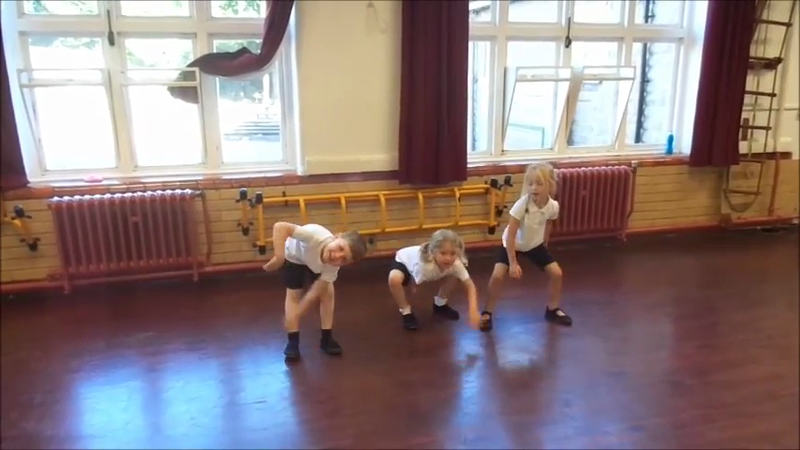 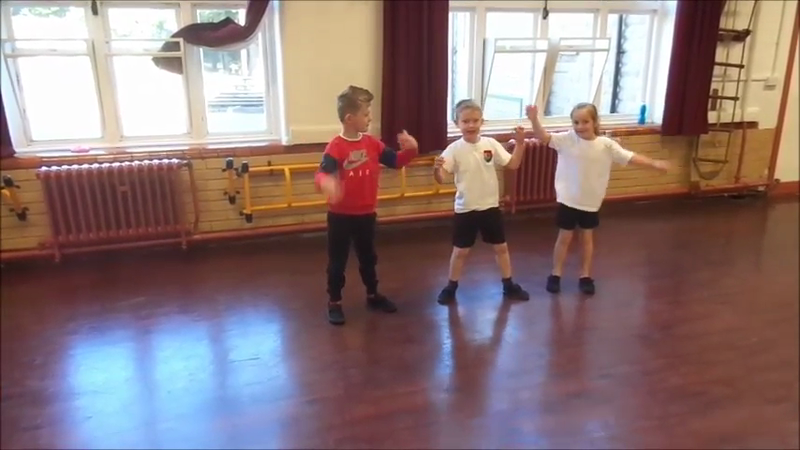 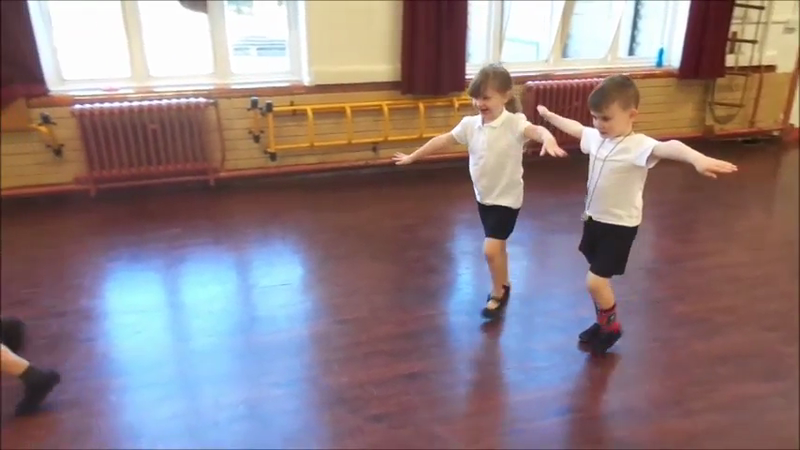