This week we looked at the poem 'Alphabet Clouds'. We also watched a story by one of our favourite authors Eric Carle. It was called 'Little Cloud' and it was about the shapes clouds turn into when we look at them. We went outside to do a spot of cloud gazing and talked about what we could see in the clouds. Then we drew what we could see with chalk and sculpted our own clouds using cotton wool.

Keep an eye on this page as later in the week we will add our final draft with the children reading aloud their verse. Here is our work so far.

Final Performance (Make sure your sound is turned on) 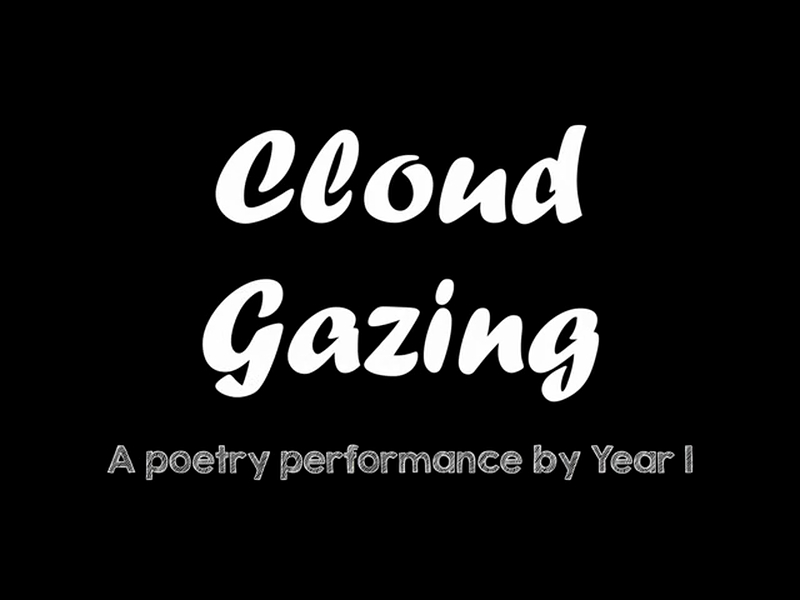 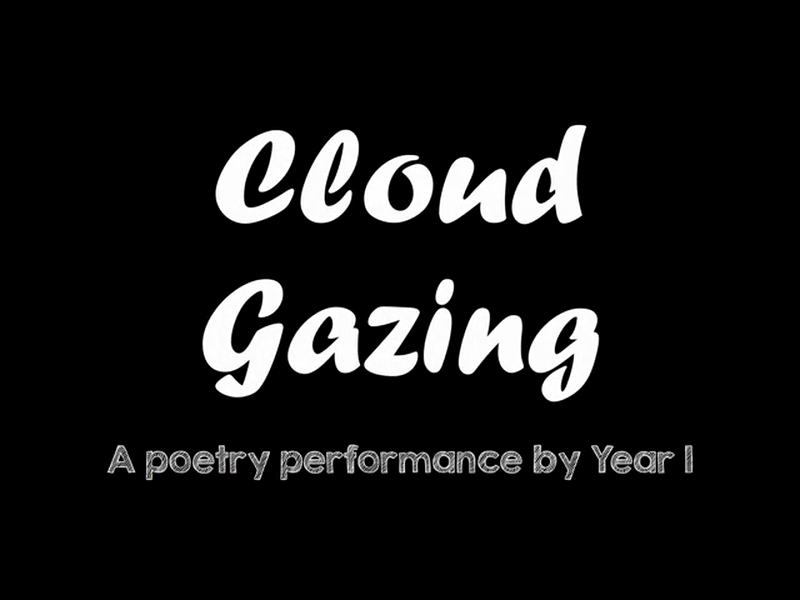 We hope you enjoy the poem our class have chosen to share with you. Da Beach 🏖 is being performed by the poet. The poem was written, inspired by her favourite place, during our work linked to the book ‘Here We Are- Notes for Living on Planet Earth 🌍. We’re very proud of her!

Plus slightly later than promised (sorry!) our whole class performance of Shakespeare’s  Seven Ages of Man. 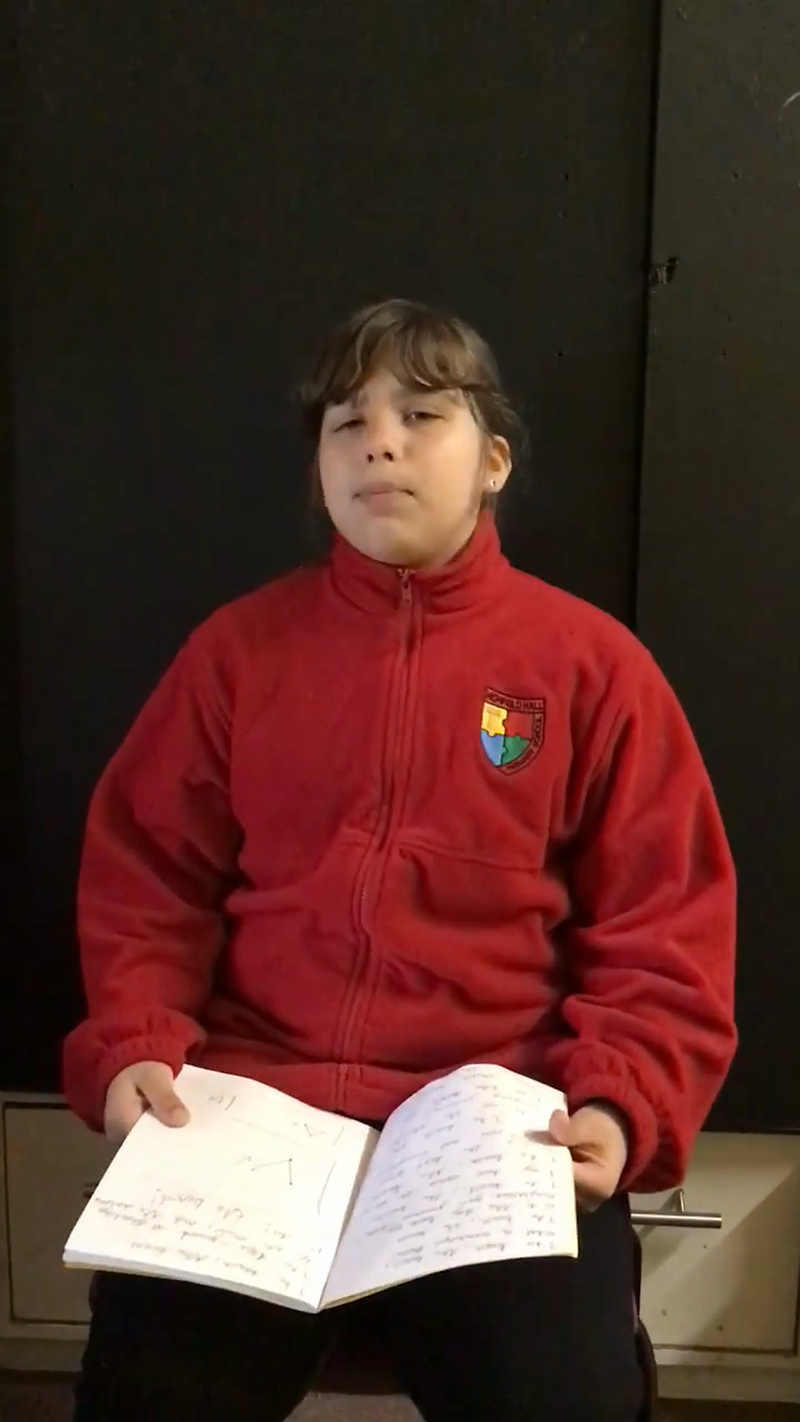 A majestic building even inside

Now four houses; it used to be one

On the playground, children have fun

Although some teachers want to run

The hall is used for many things

Doctor Bywaters is our king

Ping pong, swimming and many more

We learn new things every week

And sometimes we play hide and seek

This is our poem about Highfield Hall

but now we’re going to play with a ball

Today, we immersed ourselves in poetry. We especially liked listening to Jack and The Beanstalk from Roald Dahl's Revolting Rhymes. The children worked incredibly hard to focus on their senses and linked this to autumn. Take a look at some of our fabulous poems below!

Mrs Jones class performed a poem to watch not listen to. 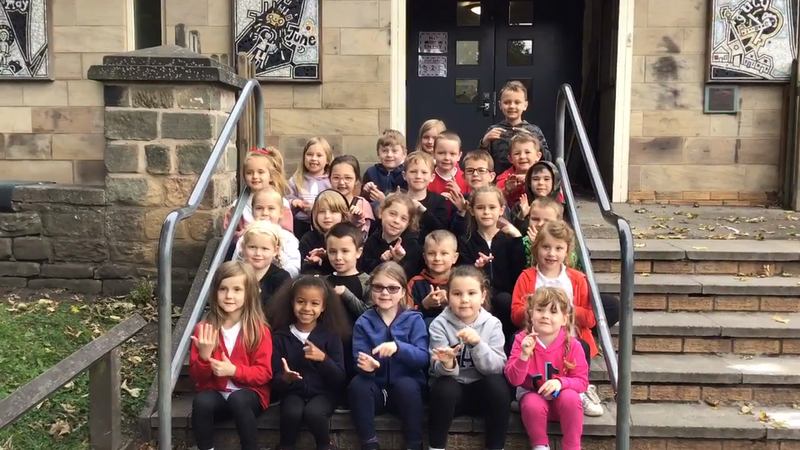 We performed ‘I can sing a rainbow’ using Makaton sign language. The theme of poetry day this year was vision so we performed our poem for people to see the words instead of hearing them. A rainbow is also a way of seeing light differently when it is refracted by water. It is best watched with the sound off.

I can sing a rainbow

A vision of a year!

Year 3 thought carefully about the different months of the year and wrote their own Calendar Poems.

Year 5 Poetry
We read works from a variety of poets, including Shel Silverstein, Jacqueline Woodson and Robert Louis Stevenson. Children from the class performed these poems for the rest of us to enjoy. We also wrote some poems based around colours and you can see some of these below. 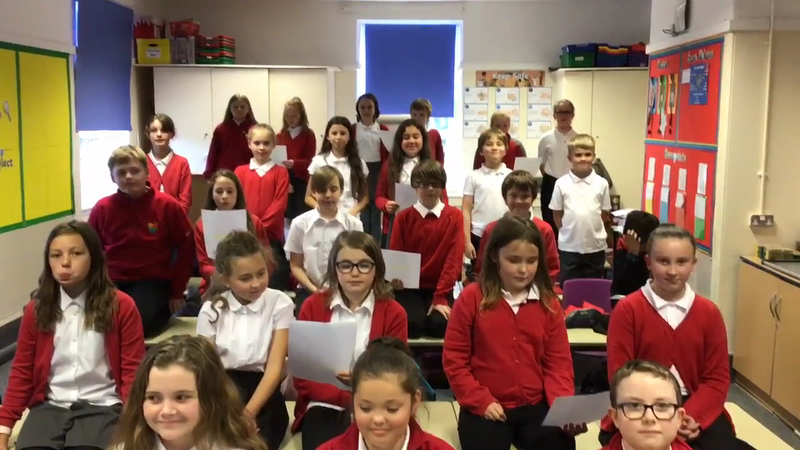